If you are a bit familiar with the south of Spain, you might think that the Sierra Nevada is the highest mountain in the province of Granada. But, it only comes in second place. With its 2383 meters, the Sierra de la Sagra (La Sagra) is the highest peak here. And with some planning, you can indeed drive around it.

I indicated Huescar on the map, although we didn’t stop there. But when we were driving toward Puebla de Don Fadrique, I started making the video when we passed Huescar.

The first thing to do is to program your GPS to Puebla de Don Fadrique, a small village with enough bars and restaurants to satisfy your hunger and thirst. When you leave the village, there is a road going toward the left. This is the GR9100, which brings you quite close to the mountain. If you want to get any closer, you will have to hike! Although very narrow, this road is in really good shape.

Until spring, you can see snow on top of the mountain. The landscape around La Sagra is as dramatic as the mountain itself, going from steppes to forests.

Keep on following the GR9100. At its end, you continue on the A4301 toward the south (left). And then we saw these fellows.

Keep on driving on the A4301, in the direction of the Embalse de San Clemente. In the video, you will see that we got side-tracked and ended up in a small village. Two big dogs kept us from exploring it… When we turned around, we saw that a huge German Shepherd was keeping an eye on us as well.

This turquoise beauty is the Embalse de San Clemente, with its dam dating from 1990. In the last picture, you can clearly see La Sagra in the background.

Drive over the dam and take the road toward Castril. Be prepared to be in awe; when you watch the video, you will understand why! Time for another dam (built in 1999) and the Embalse de Portillo.

We didn’t visit Castril and its surroundings – mainly because of a lack of time, but we plan to do so in the near future. Keep an eye on the website. This trip (Iznalloz – Sierra de la Sagra – Iznalloz) kept us on the road for nearly a day. So far, this is one of the best excursions of the year.

Here is the video we made during the trip!

Can’t get enough of magnificent landscapes? Then keep on following this website! 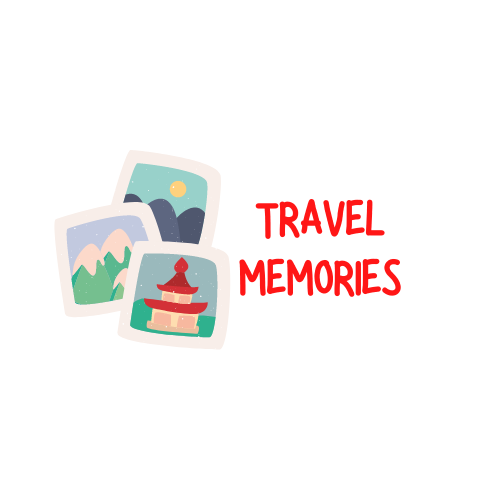 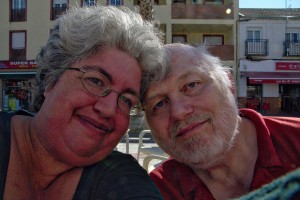